Waiting on my Reason - Take a Peek at the First Chapter! / Giveaway (INT) 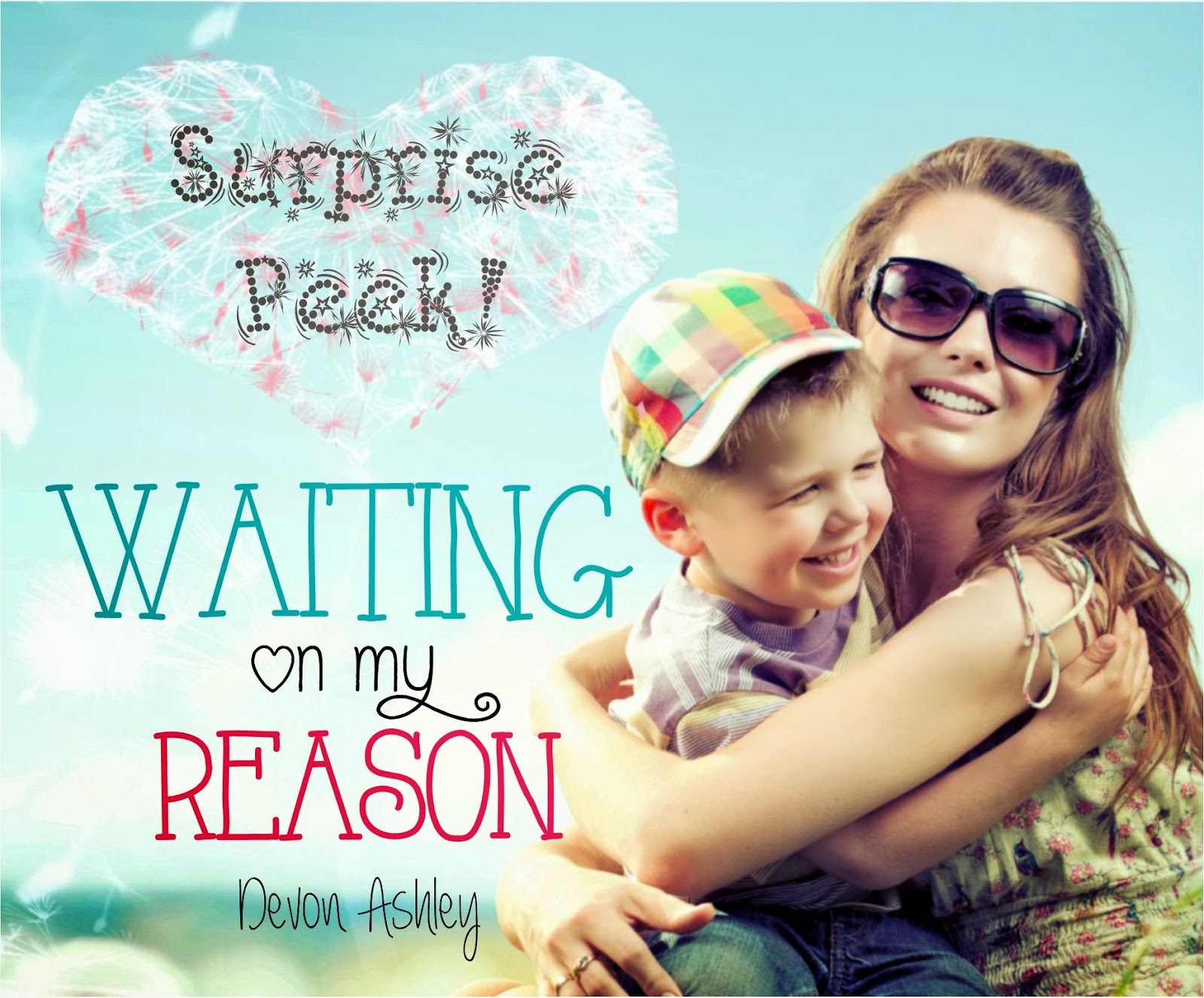 She loves him. He loves her. But sometimes love just isn't that easy...
Things always happen for a reason.
I just wish I knew the why behind mine.
Five years ago, graduation wasn’t what it was supposed to be. Publicly humiliated, Melanie was more than happy to kiss off her high school sweetheart. But in doing so, she lost more than just her boyfriend, she lost the only other guy she truly cared for – his best friend, Shane.
Shane loathed the idea of returning to his small hometown. He just wanted to get in, help his best friend manage a legal matter, and get the hell back out again. But he wasn’t expecting to run into the one girl who got away, who always held a piece of his heart despite the animosity that lingered. Melanie could’ve been the one, but after everything that happened, trust was a serious issue.
She just wanted to do right by her son. He just wanted to do right by his best friend. And just when they thought they could find the strength to forgive the sins of the past, more secrets and lies bubble to the surface, threatening to push them irrevocably apart. 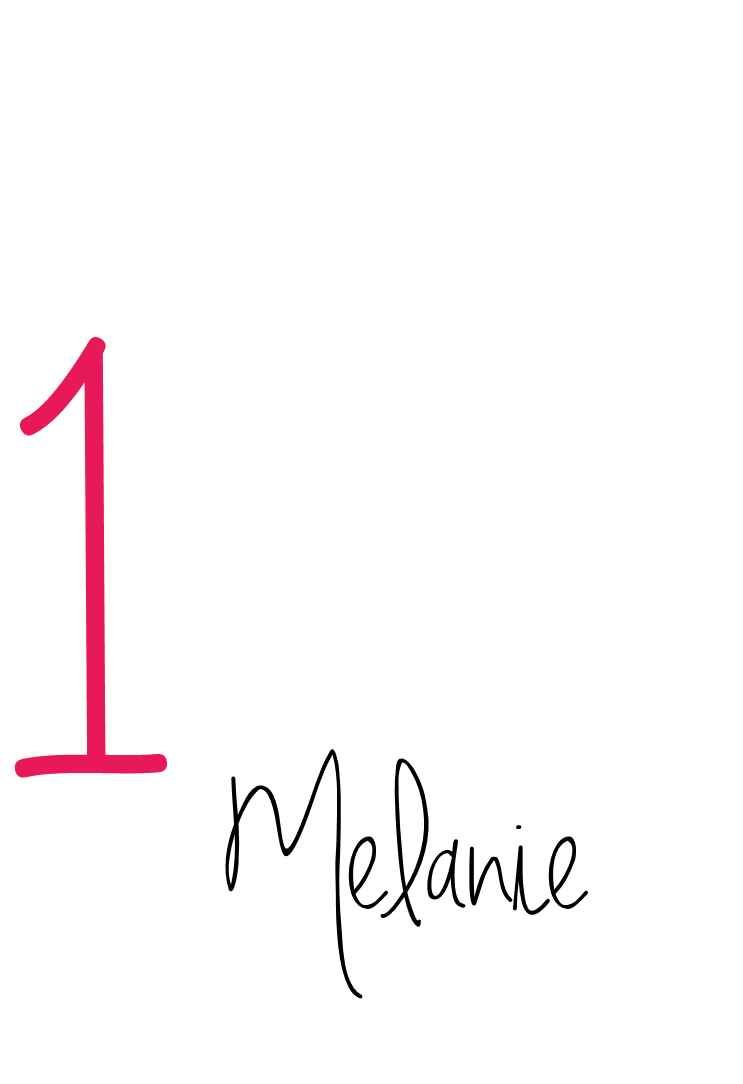 ﻿
Guess I knew what my social identifier would be for the rest of my life. Amazing how one little picture could define your high school career. Like nothing ever happened during those four years to contradict that one moment in time, that people would suddenly look at you like you sprouted warts and aimed to shun you for the rest of your life.
One. Little. Picture.

I am actually really liking this book!

Love triangles...I dislike them so much!
Mostly when the one person isn't sure about his/her feelings at all, it makes me feel bad for my choice and drives me nuts.

I hate that eventually, someone will get hurt, but I love the sexual tension and diversity a love triangle can bring to a story.

I hate love triangles, mainly because it causes a lot of unnecessary drama. And the characters almost always act stupid.

For me it's a little of both. Mostly I don't like them because their is always one I hate and on a rare occasion I like them. For example, I loved the one on Vampire Academy (Rose, Dimitri, and Adrian). I found myself okay with whoever she ended up with :)

I really dislike the love triangles because I fall in love with all of the characters and someone always gets hurt or left behind!

Love triangles... I love them yet hate them soo much! They make the book interesting and captivating yet at the same time it drives me insane when they do something stupid that hurts the other person or they pick the one you don't like! They frustrate me so much! I see why they are put into stories though but sometimes I just really really hate them!