Cover Reveal for DUST (YA Fae Fantasy), ORDAINED and METAMORPHOSIS (YA Urban Fantasy) 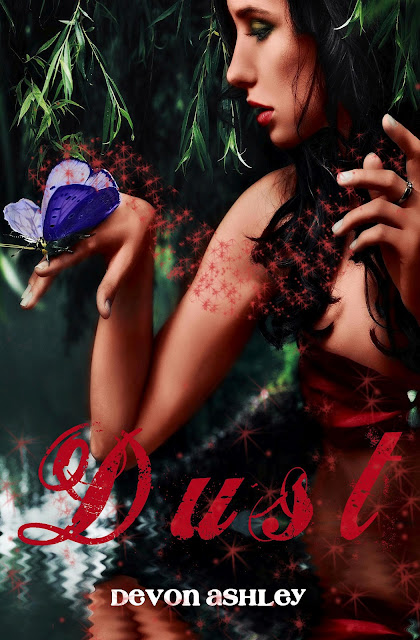 4 - The number of times my delicate wings have been broken and clamped behind my back.

68 - The number inked upon my skin marking me the sixty-eighth pixie to be stolen.

87 - The number of days I’ve been trapped within this cave, a slave to my new enemy.

88 - The first day the faeries will regret stealing me.

Healthy. Cheery. Vivacious. All traits Rosalie has before becoming enslaved by the faeries to make an endless supply of pixie dust. Now this hardened pixie is anything but. When this rebellious teenager attempts an escape, she’s isolated in cramped quarters until she learns her place. Just as she begins to let go of all that hope, she finds an unlikely friend in Jack, the faerie assigned to guard her. Interspecies dating is forbidden in the fae world, so their growing attraction is unacceptable. And even if Jack can find a way to free her, the prison is the only place they can truly be together.

The second cover reveal today is for Ordained. It's been out for a year and I get a lot of remarks that the title and the cross on the cover make people think the novel is filled with religious tones, and it's not. So I decided to go ahead and freshen it up a bit. 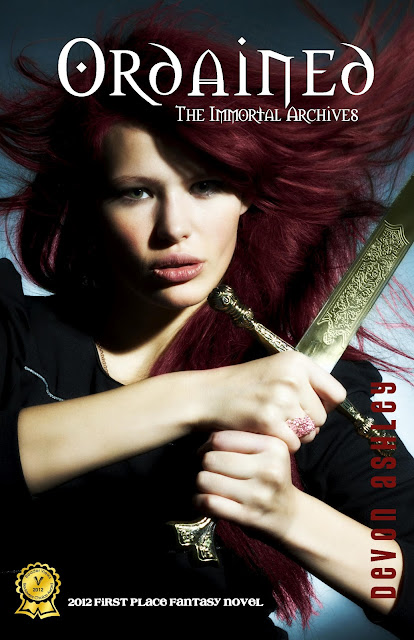 Yep, the new version has a little award on it. That's because Ordained recently won the fantasy division over at Reader Views, where readers determine the winners. Since I won, I got a nifty new TRAILER made by Blazing Trailers. You can check it out here.

Abby Sorrensten likes to play rough. Ripping the horns off the heads of demons, manipulating lightning and setting things on fire with the flick of your wrist can give you a serious rush. So she probably wasn't the best choice for the Order's experimental training program. Thirteen years of isolation, lack of affection and a bruised and broken body from horrendous training sessions creates more than just an exceptional fighter. It creates an evil within - an evil responsible for the several deaths the night she left.

Paperbacks available on Amazon US, UK, DE and FR, and my E-Store.


eBooks available on Kindle US, UK, DE, FR, IT and ES, Nook and Smashwords.

***The paperback is already available but it may take a few days for Amazon to swap the pics.

And since I updated Ordained, I thought I may as well go ahead and update Metamorphosis. :) Which means I'll also have to come up with something new for Catacombs when I release it! 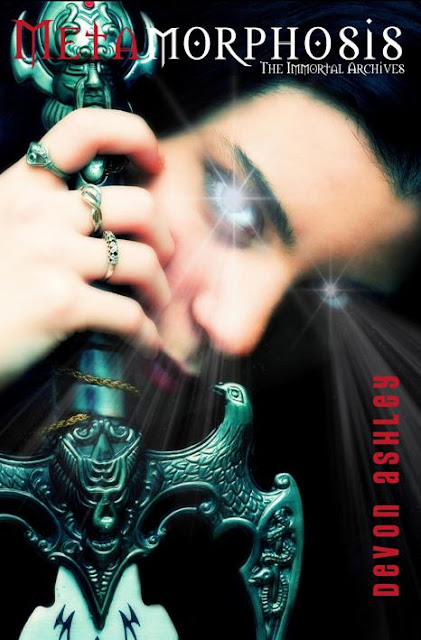 Change is not always a good thing...


Some survived the battle – but not without a price. As one heart starts up again, another dies down. The pure vampires learn their immortality isn't as strong as they'd thought – the status of their hearts determines their vulnerability. And when the truth gets out, a betrayal by one of their own will cost more lives.

***The new cover isn't live on the sites yet but should be by weekend's end.***

Paperbacks available on Amazon US and my E-store.

eBooks available on Kindle US, UK, DE, FR, IT and ES, Nook and Smashwords.
Posted by Devon Ashley at 6:50 PM

Devon- I would LOVE to read and review Dust!! ;)

OMG what beautiful covers!!! I especially like the cover for Dust... I hope the book is as good as the gorgeous cover promises!! I'm a new follower and just wanted to drop by and say hi :)

Feel free to check my blog out & follow too!!

love all the new covers -- and I agree with the others, DUST sounds awesome!!