Twenty-year-old Clementine Avery doesn't mind being called bitchy and closed off. It's safe, and after being burned by her high school sweetheart and stalked by a professor her freshman year of college, safe sounds pretty damn good.

Her number one rule for survival? No dating. That is until she accidentally signs up for a romance writing class and needs material for her latest assignment. Sexy RA Gavin Murphy is more than happy to play the part of book boyfriend to help Clem find some inspiration, even if that means making out...in the name of research, of course.

As Gavin and Clem grow closer, they get entangled in the mystery surrounding a missing Boston University student, and Clem unwittingly becomes a possible target. Gavin tries to show Clem she can handle falling in love again, but she knows she has to be careful because her heart’s at stake…and maybe even her life.


Sweet, sexy and mysterious. I needed this shiny little jewel.

Clementine Avery has been burned in love. Her high school sweetheart and lifelong friend cheated on her with her best friend, then her college professor/mentor stalked and aggressively attacked her. It's no wonder why she's downright rude to the opposite sex. So when Gavin Murphy makes his appearance, even his hotness doesn't save him from the brushoff.

To make things worse, her father is all about the job in another country, and her mother disowned her once she lost that honey of a quarterback in high school - because hey, mommy didn't put you on the pill for nothing! You're supposed to put out! And now you've totally ruined this perfect marriage between two high society families with a boy talented enough to pick up the Heisman. "Thanks Mom..." 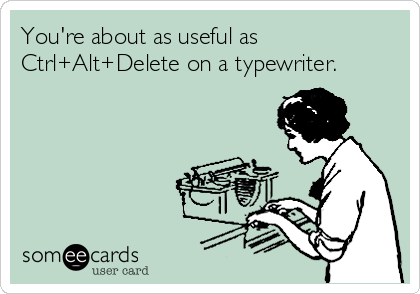 So while her twin continued to receive financial and tuition assistance, Clem had to go it alone. So what's a girl to do? Write a best seller about her life of course! But under the safety net of a pen name and that lovely fiction tag on top of what was mostly autobiographical. 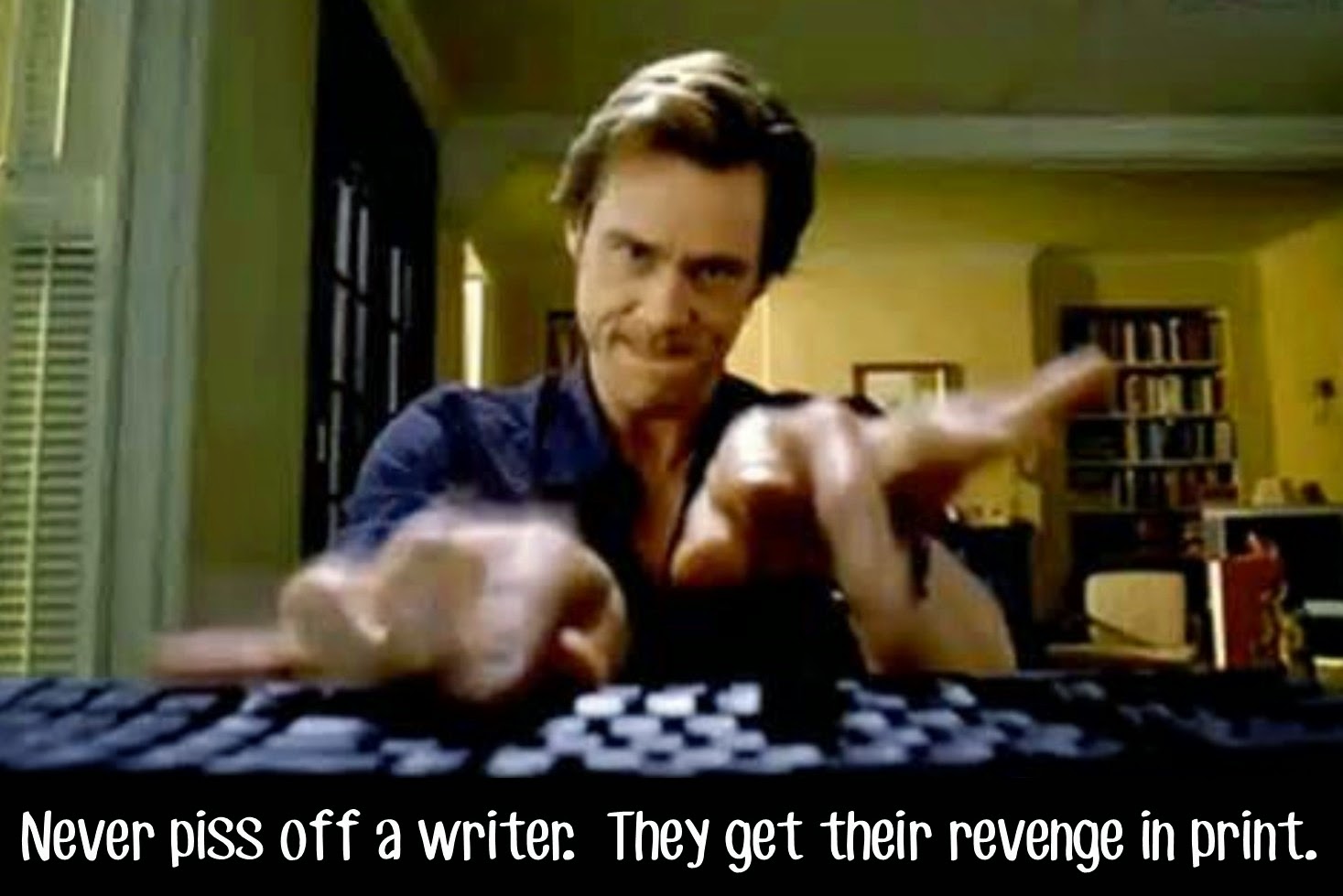 So with her angry, stand-offish mentality, Clem's been labeled a bitch by most outside her circle. But you know what?

And she's still strong despite it all, so that's not really an insult to her.


Two years later, even with her job, the money's running out and she needs to push through the writer's block that's been hanging over her head since that sick mentor of hers damaged it. When she realizes she accidentally signed up for a Romance writing class instead of one more suitable for her genre, it's too late to switch. And unfortunately, her new teacher wants her to pull from her life experiences and write some angsty, intense love story that'll get even the prudes to spread their legs.
Well, shit...

Needless to say, her first installment bombs because has no idea how to write romance, let alone how it's all suppose to work. Enter Gavin again, who's managed to invade her life without her even knowing it. He's now a guitarist in her friend's band, so they're constantly running into one another and hanging out with the group. Turns out he's not only easy on the eyes, but incredibly easy to talk to. When she learns Gavin is a journalist himself, she mentions her new sucktastic class. Gavin offers to help, not only by telling her where she went wrong in her scenes, but willing to show her how it should've gone down (ie. pretend to be her book boyfriend - yeah, pretend my ass. This boy is all sorts of smooth.)
Of course it all begins with:

but quickly escalates to flirting

and all sorts of dirty imagery.

Fuels the writer, you know?
But before things can really take off, Gavin begins to have secrets, which Clem flat out can't deal with.

And at the same time, that twit of a professor has come back from his (cough) sabbatical and is teaching at her school again, having no qualms of harassing her now that her restraining order can't be renewed. And her ex-cheater, who's her twin's best friend, keeps trying to come around to see her too. Then the damn professor goes public with Clem's identity and accuses her of plagiarizing his work!, giving the press an absolute field day. The poor girl's about to go off her rocker - where are the damn anxiety pills?

Breakdown aside, will Clem ever be able to get it together, forgive Gavin and let it get back on the road to this? Guess you'll have to read to find out. I know I'll be jumping on the bandwagon for the companion novels! I'm curious to see Jax's and Daren's stories too.