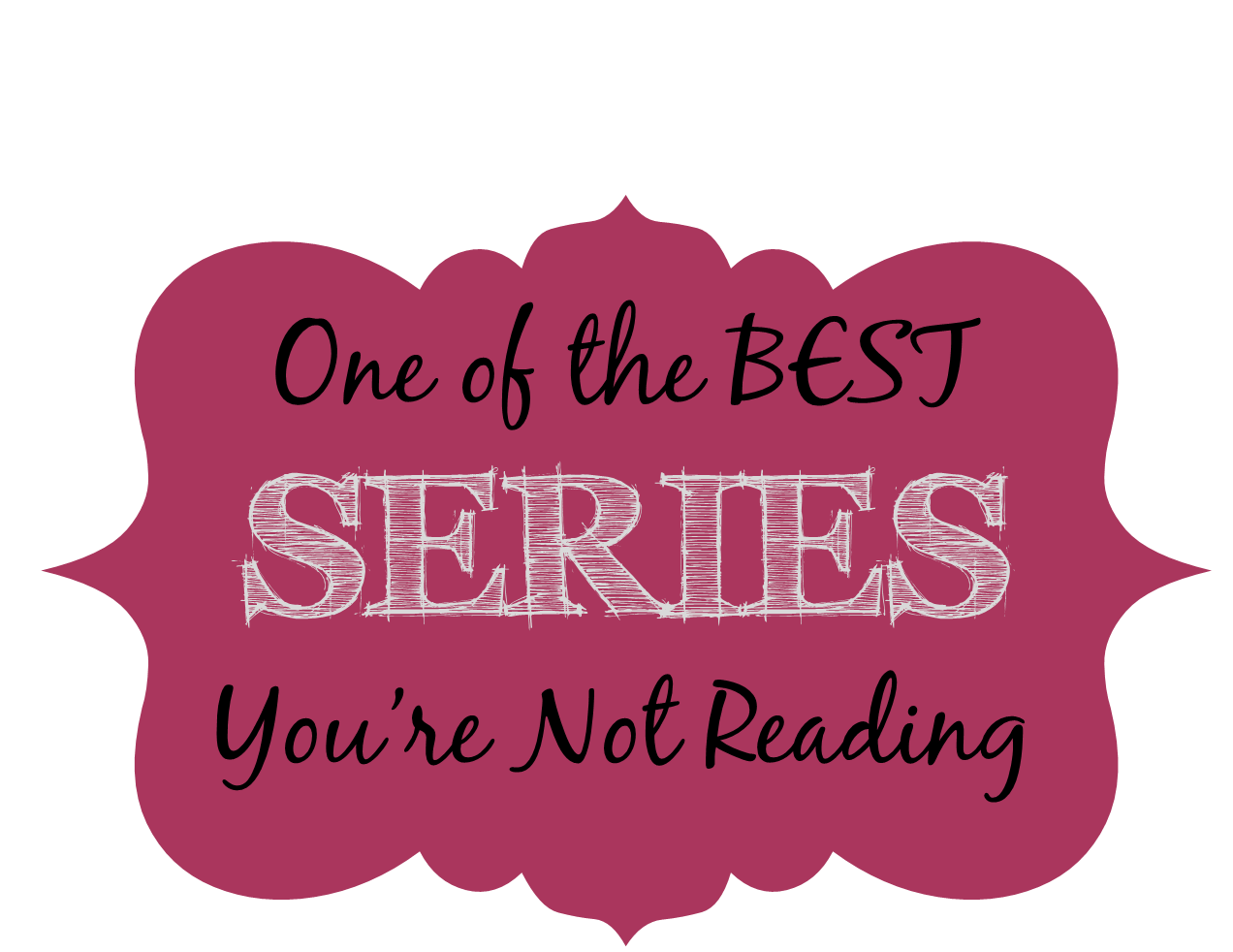 It's not too often I dub something best of anything, but I sometimes find it shocking that some novels out there bring in a ton of ratings while others, which are far better, seem lost in the great shuffle. The Fractured Light series seems to fall under that category, so all I can do is shout WAKE UP PEEPS and READ 'EM ALREADY! This series follows a teenage girl who can harness light, who instead of being a docile pushover like the rest of her fellow Auras, and after spending her life on the run, is sick and tired of the Vykens chasing her down to absorb her light, ultimately killing her like they did her parents. Fractured Light offers up a different kind of paranormal story with a strong-minded, determined girl, and a sweet love in the making with her new guardian Christian.
Catch my review of Fractured Light and Fractured Soul and Fractured Truth down below.

Llona is determined to end the fight with the Vykens once and for all. All she needs is to find and destroy the Shadow—the ultimate source of dark power. But when she makes a startling discovery about someone she loves, Llona has to fight the toughest battle yet in this exciting conclusion to the Fractured Light series.


Only a few months have passed since Llona's Aunt Sophie was abducted by a man who fooled them all, and the tragedy (which I'll leave blank for this review). Llona's doing her best to move forward. Liam, her friend and mentor, who's also half Vyken, has been keeping her busy by having her focus on her training, including learning how to use her light source to make herself invisible. Super cool, by the way.
A deadly shadow has been set free and is now under the control of Lucent Academy's worst enemy. And the only way to defeat it? A single Aura must sacrifice her light - and her life - to bring it down, and Llona already has a pretty good idea who'll have to do that when the time comes. Knowing how much danger the Academy is now vulnerable to, Llona desperately tries to convince her fellow classmates to ignore what they've always been taught and learn to harness their light as a weapon to save their very lives. A swarm of Vykens are lurking nearby, werewolves are trying to help guard the school, and three witches of enormous power, who were responsible for releasing the shadow in the first place, have relocated themselves to the edge of the property.  Oh, and there's this whole Christian nightmare and her best friend being lured to the dark side by her Fury father. Yep, just another lovely day in paradise.
Fractured Truth is a Go! Go! Go! novel that starts off with a bang and never lets up! Poor Llona has so many freakin' issues spinning her in circles it's a wonder she can see straight. There's plenty of action, betrayal and heartache to go around. Prepare your lips - you're going to be chewing on them until the very end.

Just for the Crazy Dream Peeps (US only) - One lucky winner will receive
SIGNED COPIES of ALL THREE books in the Fractured Light series!
Tour Giveaway (INT) - Enter to win a $25 Amazon Gift Card and
one of three copies of Fractured Light!
Then head here to be entered for another $25 Gift Card (INT) to either Amazon or the Book Depository
a Rafflecopter giveaway

Thanks so much for the amazing giveaways!

Since I am an empath, I would use my grounding shield!

Hmmm!! I'd probably annoy alot of people if I could be invisible. Tipping things over, shutting doors, or maybe clean up and see what someone says! LOL

I would LOVE to read these books! I would use the power of invisinlity by helping people,like a super hero! Lol . Thank you and i'm totally love'n the Blog,Super Cute!

I would probably cause some trouble. lol.

If I was invisible I would scare the crap out of people. .....seriously!

If I could make myself invisible, I would go to group fitness classes and exercise without people seeing me. lol. maybe bump pepople every now and then.

I would take the time to read more books in peace!

I would use the power of invisibility by spying on people Thank you for the awesome chance I would love to read your books.

What would I do if I could be invisible..... I would not want to invade in on others privacy but I think I would like to freek someone out by messing with them lol! Thank you for the chance to enter in your giveaway!

I so would make myself invisible!

Would spend a quiet day reading since no one could find me!

Ooh awesome giveaways! Thanks so much. I don't know about being invisible though. Not sure what I'd do if I was, certainly nothing perverted though lol

To be invisible? OMG...There are so many things I'd love to find out if I could be that way... Are you prepare to my long list? LOL

i would scare people!

I would definitely be a little ornery. ;)

If I was able to be invisible, I would probably go around doing nice things for people, without anyone else seeing and messing it up. I'd probably be a little naughty, but mostly nice :)

I'd spy on people, lol. Probably won't be using my powers for good.

That's a good question. What would I do??? Probably mess with my husband...lol

have some fun pranking people

I would love to hear what people are saying behind closed doors!!